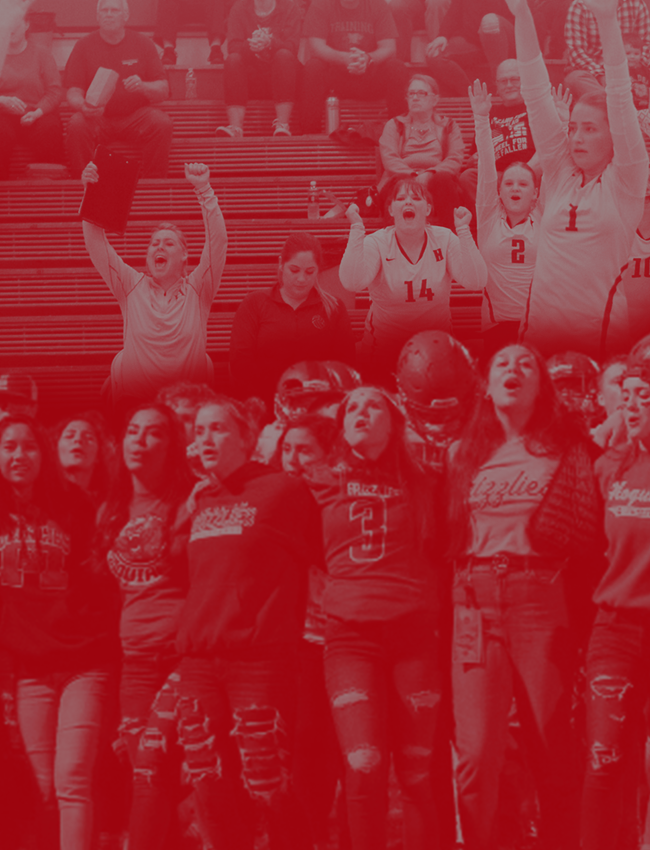 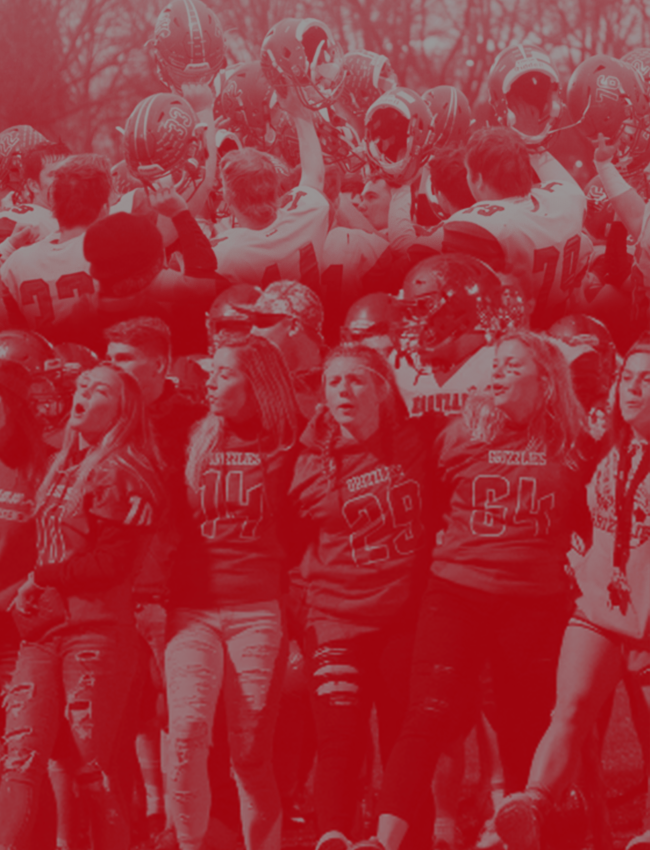 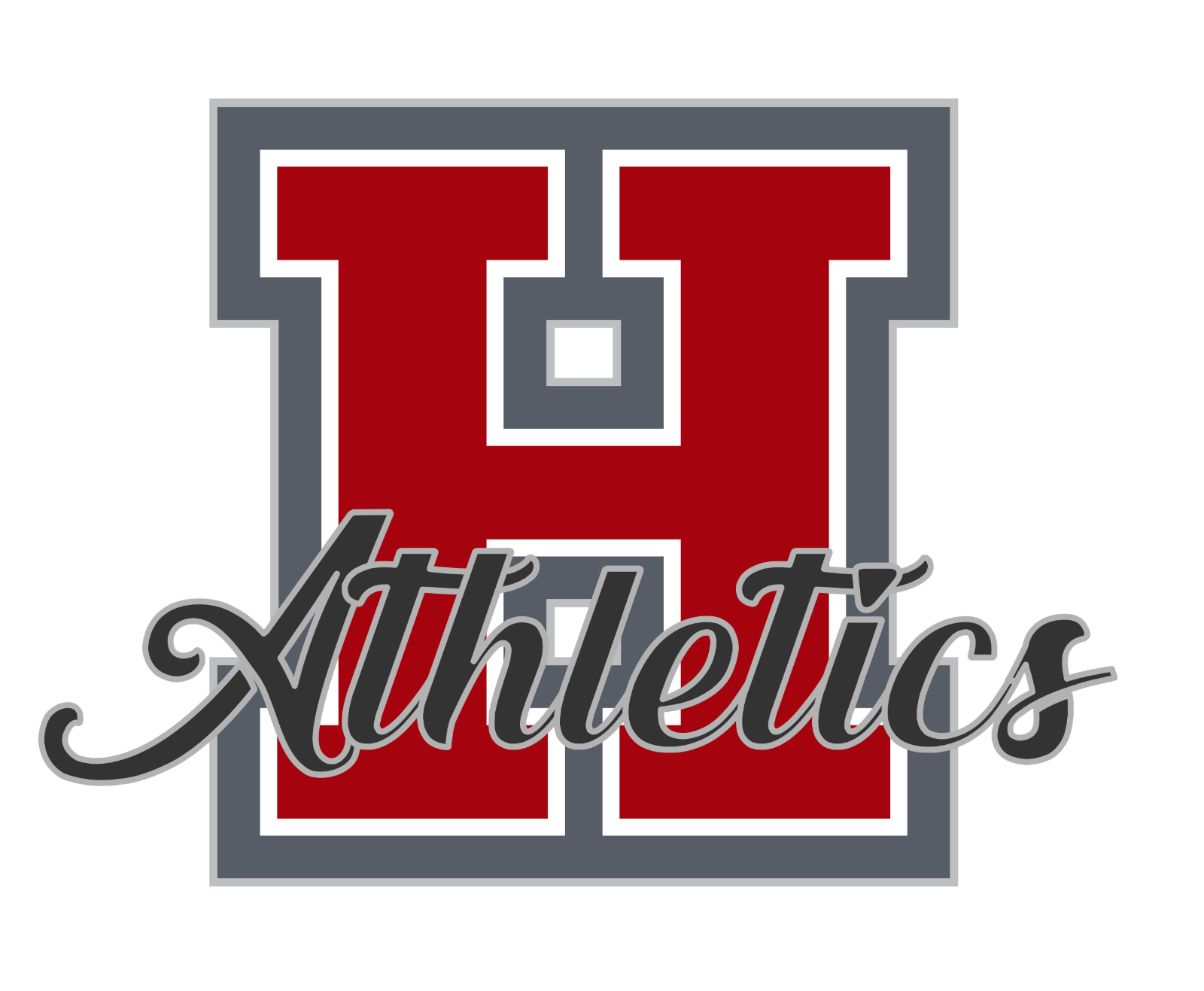 The Grizzly Boys Golfers competed in the League Championship Tournament on March 18th and 19th finishing in 2nd Place as a team behind King’s Way Christian.

Michael Jump was the Individual Champion posting a two day total of 145 (75-70) winning by 12 strokes over the nearest competitor.  Noah Sudderth had strong second round of 83 to finish in 10th place, closely followed by Mick Bozich in 11th all accumulating points for the team total.

This was Michael’s 2nd League Championship in as many years, placing him on the 1st Team All-League team and earning League MVP Honors and closed out his Hoquiam career with 4 All-League Selections and 2 MVP selections.  Noah Sudderth was 2nd Team All-League earning this honor in both his Jr. and Sr. years.

Riley Montoure, Cody Garman, and Nyeki Dayton also competed in the tournament finishing just outside the points but all providing solid rounds building momentum for next year.